Mohammed is married with 3 children, he owns a private project (selling and maintaining mobiles), where he lives and his family from the daily income that he gains from his shop and it’s considered as a small amount that cannot cover the basic needs of his family. The idea of improving his project started because of the enormous development that occurred in smart phones world. Mohammed heard about ACAD F through friends where they encouraged him to take a loan in order to improve his financial situation. He visited Nablus branch and asked for a loan to redecorate his shop, to purchase new maintenance kit and to buy new smart phones. After 15 days of taking the loan he reopened his project but this time with a new scenery and new smart phones, 3 months later he appointed a maintenance worker.

Mohammed became very well known in his zone, his monthly income acceded 1200$ and Mohammed looks forward to open a new branch in the near future in order to expand his services and increase his revenue. 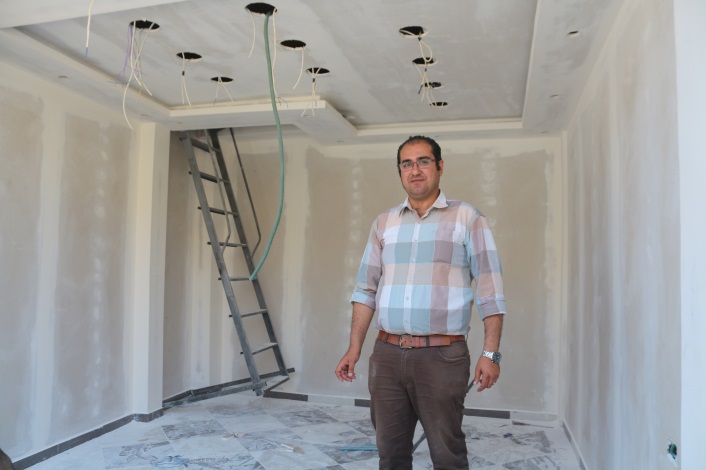