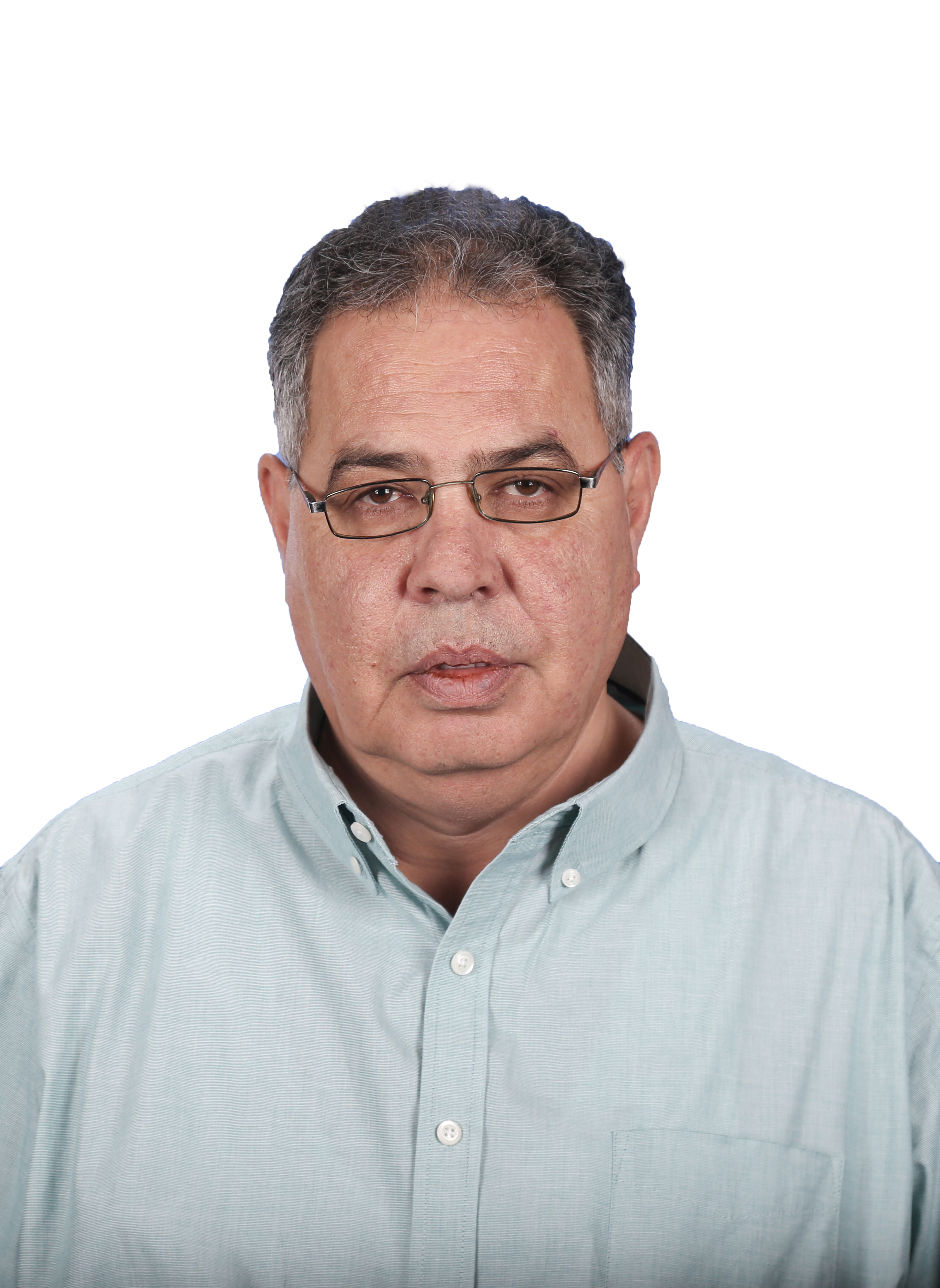 Holding a Master  degree of economic sciences ,worked as researcher, consultant and lecturer in the field of economy & finance, has a long experiences in strategic planning, project and organization’s management, was an executive manager of ACAD’s NGO since 1992 to 2013. In 2014 was moved to manage the new created microfinance company (ACAD Finance).Well known in the Palestinian microfinance sector, he is co-founder of The Palestinian Microfinance Network(Sharakeh) and chaired its board for six years

He is active in the social life in Palestine, was co- founder of The Network of the Palestinian non-profit organizations, board’s member in many organizations working in human rights, education, and development sectors. 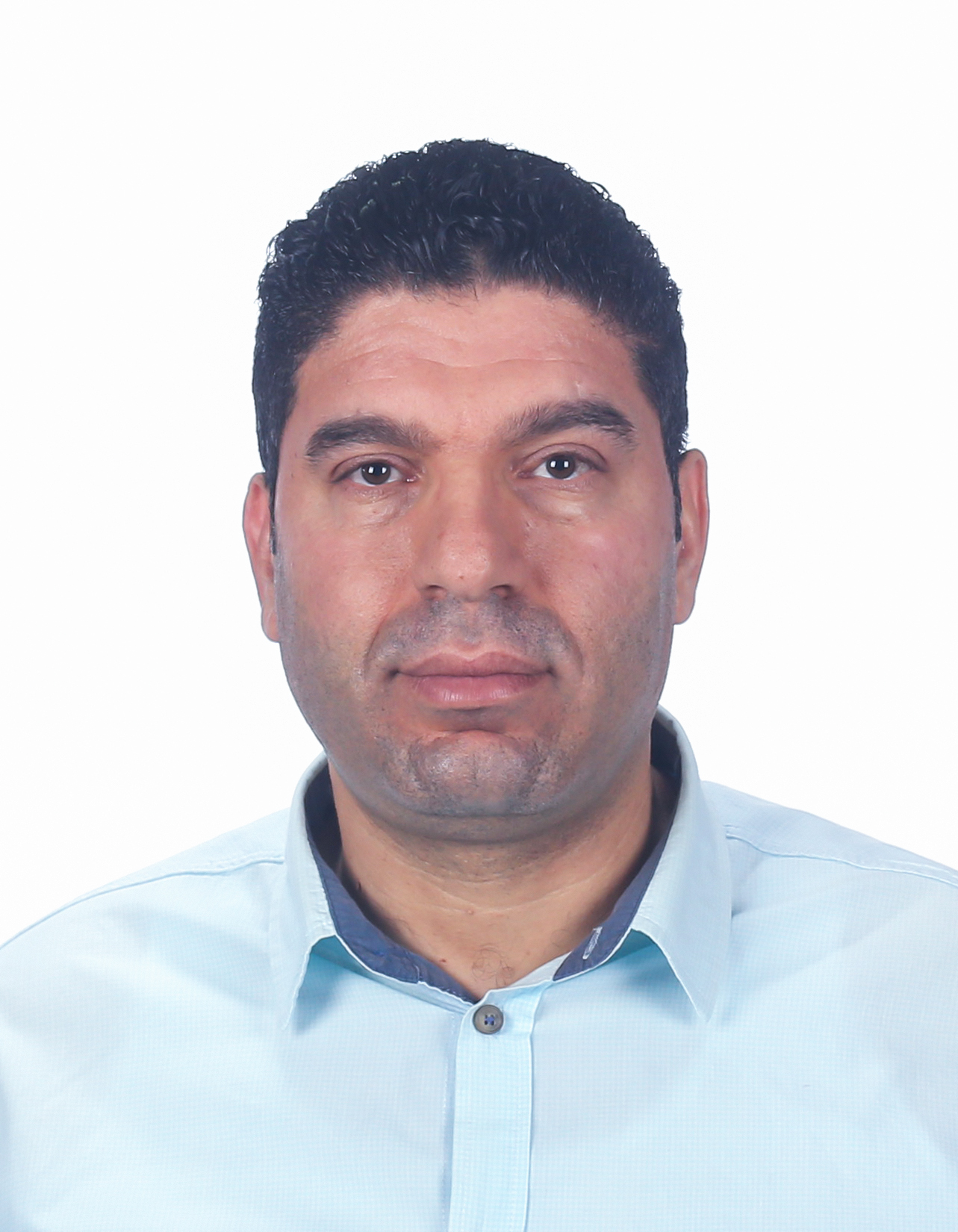 Mr. Alawneh holds a Master degree in Taxes and accounting, he is a Certified Branch Manager (C.B.M) and certified risk management experience (CERM) from the Frankfurt school. He worked as a Part time Instructor at Al-Quds Open University, held several positions at the Arab bank, and in 2009 he was a financial manager and supervising treasurer at Jordan Commercial Bank. In 2012 he was appointed at Pal-Lease Company as a Finance and Administrative Manager then moving to ACADF Company and became its Finance and Administrative Manager. 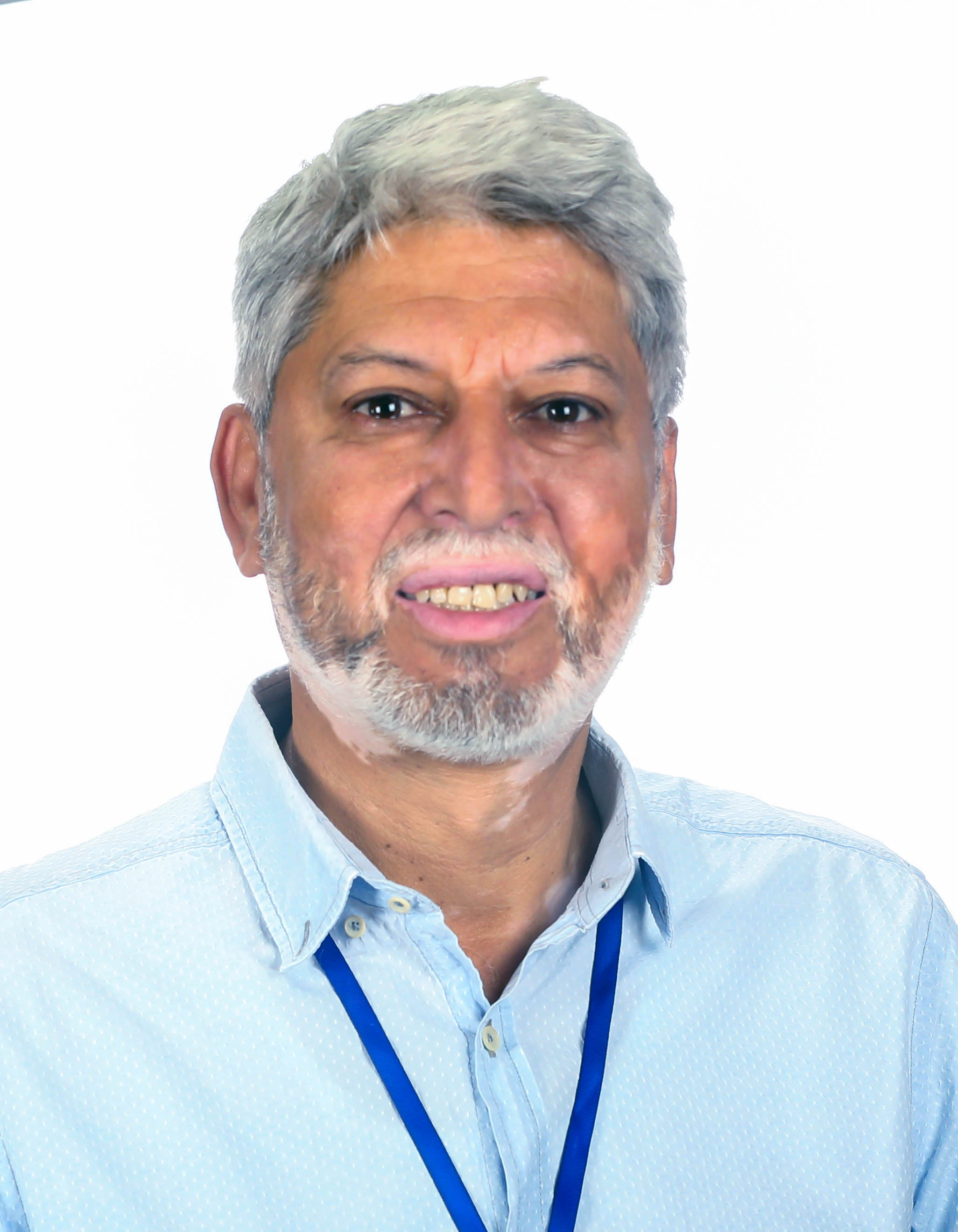 Mr. Jarrar holds a BA in Business administration from the University of Berzeit, worked as a sales man at Zitoon Food Company and as a sales and marketing consultant at Taco Company. Between 1988 and 1992 he was a freelancer for the Pastry factory business. Mr. Jarrar also held 2 different positions at the YMCA in Ramallah (programs coordinator and operational manager). Mr. Jarrar worked for the ACAD-NGO as a credit manager then moving to ACAD F in 2014 and became its Credit Operational Manager. 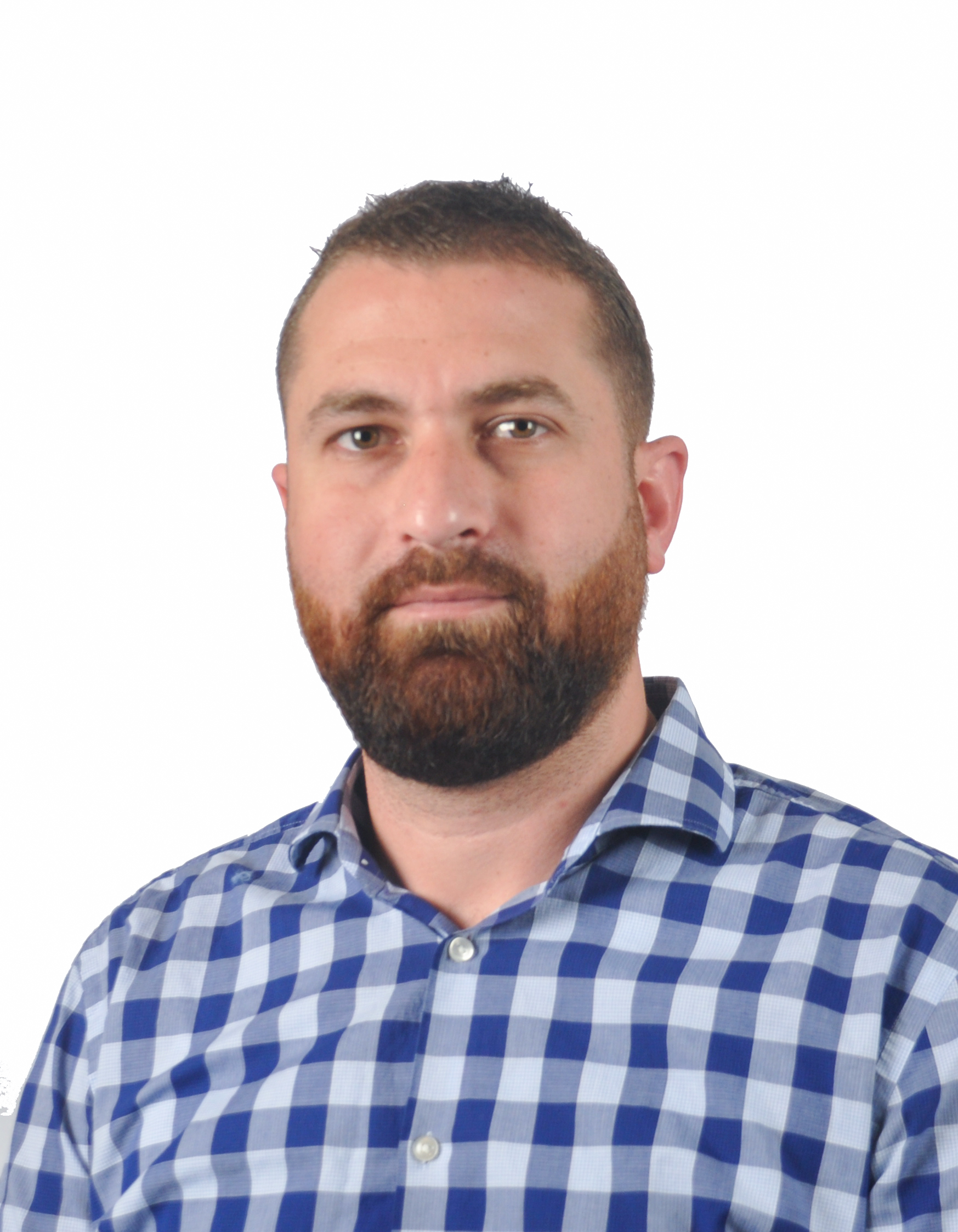 As the Internal Audit Manager of ACAD Finance and establisher of the Internal Audit function, Sami has several years of experience in the Internal Audit sector. He began his career in auditing and consulting after obtaining his accounting degree from Birzeit University. He has begun his career in auditing upon his job at Talal Abu-Ghazaleh Organization in Ramallah. He participated in several audits including companies, banks and Non-profit Organizations. After his career there, he began a new 2 year career to work in the Palestine Monetary Authority, PMA, before joining ACAD Finance in 2014, where he gained experiences in the banking sectors and revisions of certain controls and policies required for that sector. His past experiences and tasks in audits and controls, allowed him to tackle the internal audit function in the MFI sector.

He has been part of ACAD Finances team since 2014 and from then, reports to the Internal Audit and Risk Committee; a sub-committee from the Board of Directors. Sami uses his field information, knowledge and internal policies to give a complete internal audit process (through substantive testing, analytical procedures and tests of controls), leads activities and sectors, reviews tasks and procedures, aids members in specifying and analyzing weaknesses in their unit/department functions, works on an annual plan (after a risk assessment is done) with a complete follow up on implementation, issues reports to committee members, solves practical problems and deals with a solution as soon as possible.

During his career in ACAD Finance, he has participated in several training courses such as in Social Performance Management, Recent Risk Based Internal Auditing practices and Palestinian tax trainings. He has participated in other trainings, specifying in audits, in previous jobs and before joining our team.